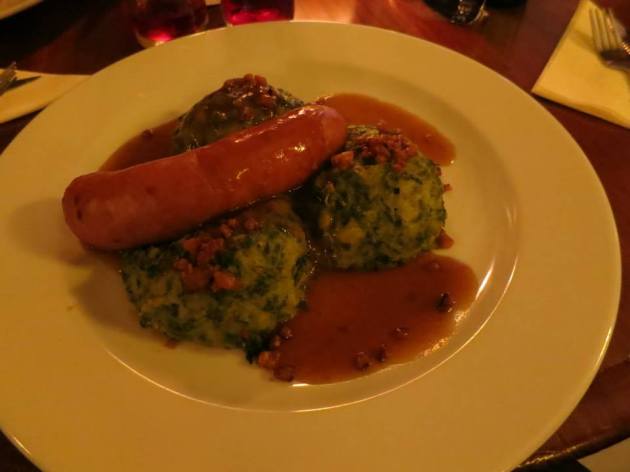 When I was in Amsterdam this summer, I ate at a restaurant that served traditional Dutch meals.  I remember trying to figure out what to order without knowing how to read Dutch.  Luckily, the waiter was very accommodating and gave me a brief description of the dishes that I pointed to.  When I pointed at Boerenkool (thinking what a cool name), the waiter told me that it consisted of mashed potatoes, kale, bacon and gravy.  I was sold!  I have never thought of mixing kale into mashed potatoes before but wow, was it ever tasty!  My friends challenged me to make it for them when we return to Vancouver.  I responded by what Barney Stinson would say:  Challenge Accepted!

gravy (yes, the packaged ones is absolutely fine) 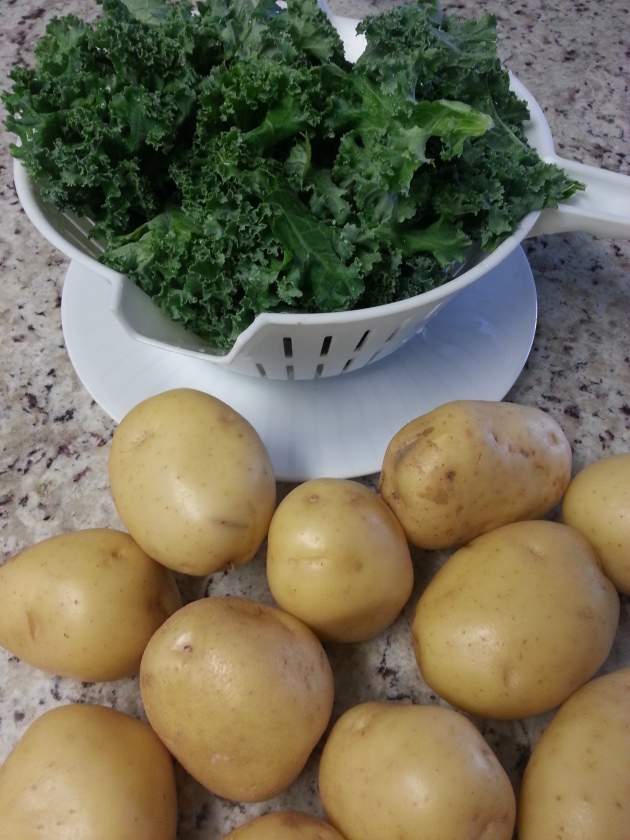 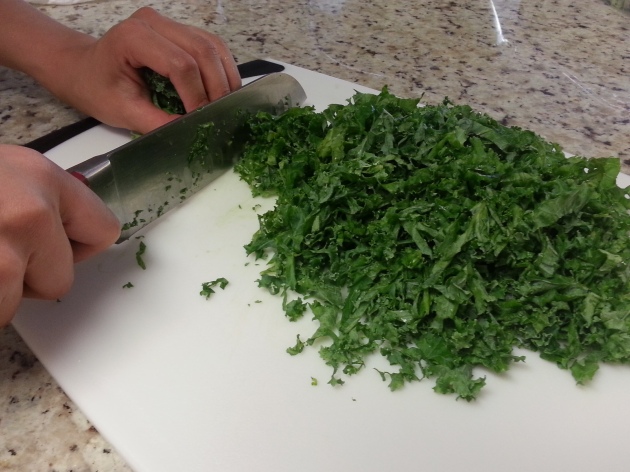 While the potatoes are simmering, chop up the Kale into small pieces. 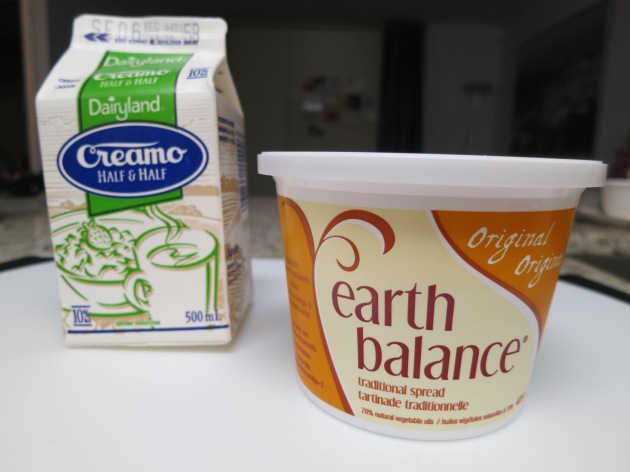 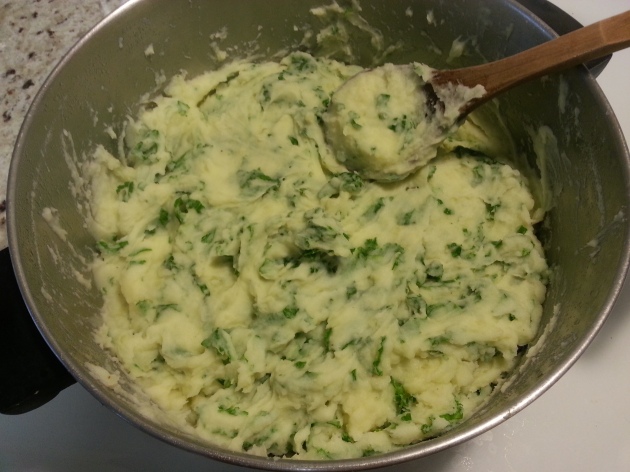 Add the chopped kale into the mixture and pop the lid back on.  Let it sit on simmer for 5 minutes (keep an eye on it though – stir occasionally so the bottom of the pan doesn’t get brown)

*steaming the kale before you put it in the mashed potatoes is optional but I felt the Kale tasted more fresh by cooking it this way.

Meanwhile, pan fry the smoked sausage (and bacon if you’d like) and make the gravy 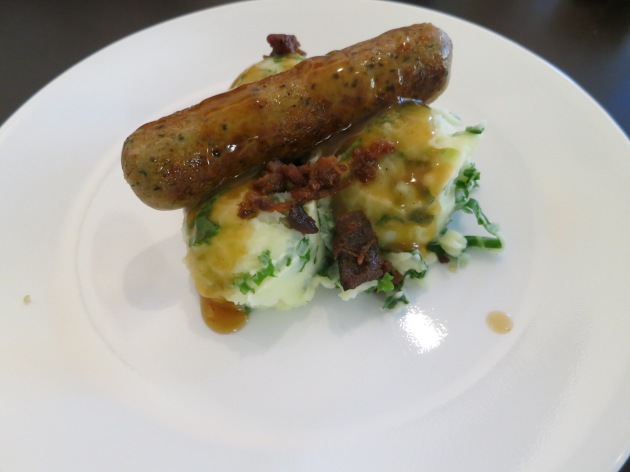 I joked with my Husband that I totally could’ve married a Dutch man and would be fine in the kitchen if this is what he’d like to eat everyday. =P

© Crayons Meet Couture, 2012 - 2013. Unauthorized use and/or duplication of this material without express and written permission from this blog’s author and/or owner is strictly prohibited. Excerpts and links may be used, provided that full and clear credit is given to Crayons Meet Couture with appropriate and specific direction to the original content.